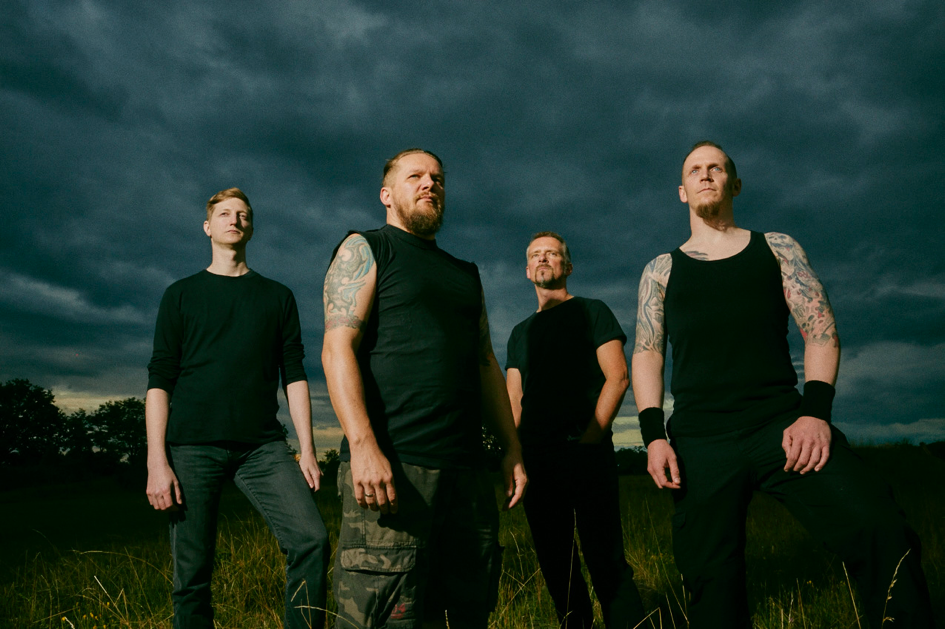 Already around since 1999, this juggernaut keeps picking up steam. Still a nameless project called into being by singer and guitarist Nick Kolar and base-player Birgit Öllbrunner back then, it was tellingly named COMMANDER later on as it slowly developed, becoming a Death Metal band to be reckoned with at the front line of the German Death scene. The first years were times of shaping the foundations. Apart from working on their first songs, COMMANDER made themselves a name by playing support shows for well-known acts such as Six Feet Under, Dew-Scented and Equilibrium and thus slowly turned into a firm, destructive unity.

In 2006, the eagerly awaited debut "World's Destructive Domination" was released, which made an impact with both the press and the fans equally. Already back then the Munich-based band played rock hard Death Metal, fairly straight-forward and crushing everything in its way through its massive and nearly overwhelming appearance. It was not so much about re-inventing the wheel. It was rather about refining the pure essence of Death Metal - blaring riffs and bursting drums - by adding some finesse and thus forging it into a special experience. An enterprise COMMANDER definitely succeeded in.

Apart from some mini-tours (with Dew-Scented, Fear My Thoughts, Equilibrium and others) through Germany, Austria and Switzerland, COMMANDER managed to gather a rapidly growing fan-base especially by playing at festivals such as the Walpurgis Metal Days, the Kielowatt Festival and the Dong Open Air as well as support shows for Obituary, Destruction and Behemoth.


Two years later - the first quake spread by "World's Destructive Domination" has not really ceased yet -COMMANDER hit the ground running once again and serve an absolute Death Metal feast entitled "The Enemies We Create". Recorded at the Helion-Studios in Munich (Atargatis, Equilibrium, Sycronomica and others), the new disk represents the most mature and versatile side of COMMANDER up to date. The ones who thought the guys from Munich had already shot their bolts with their first album better have another think coming.

Commander over the years have grown to become a real heavyweight of the German Death Metal underground. With countless tours and shows over the years very present, it was only on the front of an new releae of the Bavarian Quartet became a bit quiet. Since the last album "The Enemies We Create", some years have gone by, but in 2018 the band finally starts to unleash their third longplayer "Fatalis (The Unbroken Circle)" to mankind.

Like its predecessors, "Fatalis" is rooted in rough and brute death metal, with some thrashy experiments, that guarantees for a variety that is sometimes lacking in other releases in this segment. Powerful breaks and explosive guitar riffs like thunderstorms provide a drive you can't easily escape. One hears on every second of this album, that the songs have matured over the years and since they have been kept under lock and key for too long, now they are finally burning to be unleashed!

Recorded in their own studio and mixed and mastered by none other than Patrick W. Engel in the Temple Of Disharmony (Atanatos, Fall Of Serenity, Maroon), Fatalis offers over 42 minutes of a finest feast, which allows every fan of traditional death metal to snort his tongue. 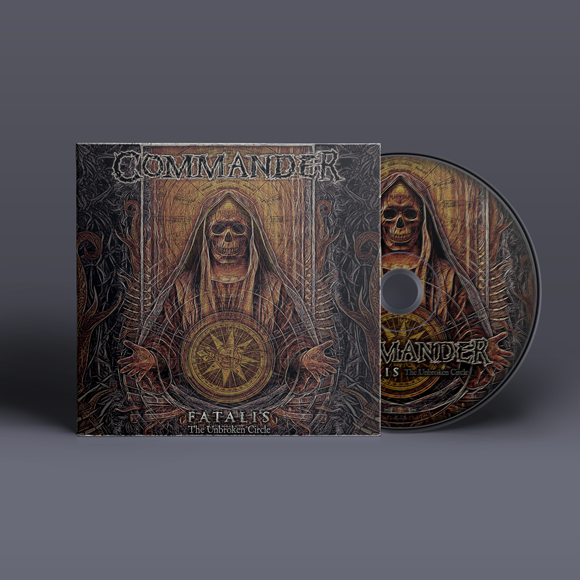 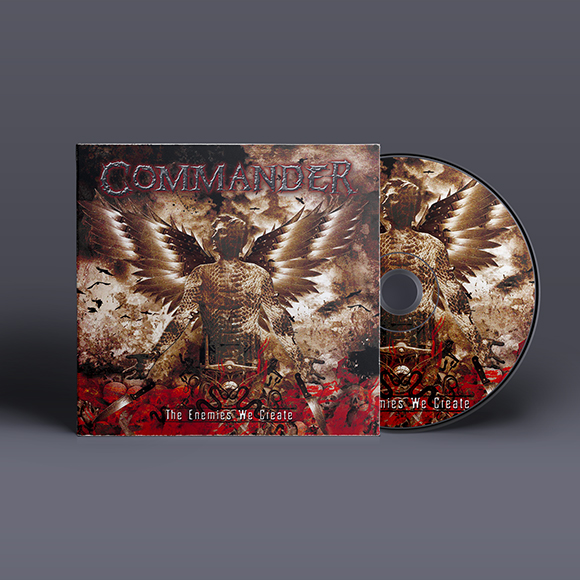 The Enemies We Create 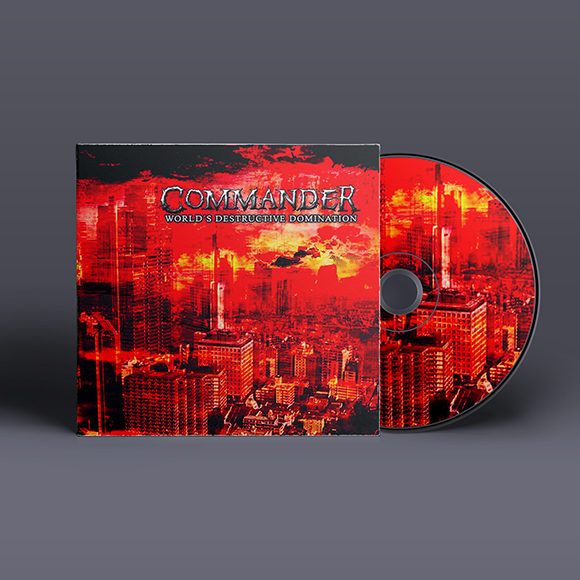 Write us a message

Get in Touch with the band!